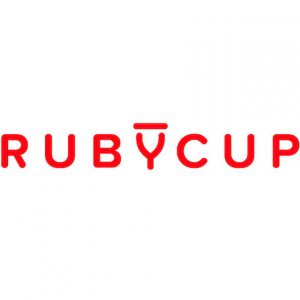 The Ruby Cup is one of our most loved cups. Not only is this a great all-round cup which suits the needs of lots of women, they also operate on a B1G1 model. This means that for EVERY Ruby cup sold, they donate one to a disadvantaged girl or woman through their numerous partner organisations. To help give our customers a little more insight into the Ruby Cup Company, we asked them a number of questions:

When did the manufacture of Ruby Cup start?

Ruby Cup was founded by Maxie Matthiessen, Veronica D’Souza and Julie Weigaard Kjær. We started the design and first prototypes in 2011 and started to manufacture the final Ruby Cup in 2012.

Why did you decide to design the Ruby Cup?

We decided to design the Ruby Cup to find a sustainable solution to period poverty in developing countries.

When did you first hear about Menstrual Cups and what were your first thoughts about them then?

Julie knew her cofounder, who is German, used a cup throughout University and became aware around 2006-7. Julie had never given menstrual cups much thought, except that they seemed a bit of a weird thing. Her German friend also never paused to question Julie’s use/choice of tampons. It wasn’t until 2010, when they started discussing business ideas, that the cup became part of those talks. It was then that Julie decided to try it. She was then completely cupverted after 2 months.

How has the awareness of the Ruby Cup brand predominantly spread?

Online marketing, word of mouth and through our social impact actions.

What do you love most about your job?

That each action I take can lead to selling a cup. With each cup sold, I am helping change a life.

What do you consider to be the greatest challenge(s) to menstrual cup manufacturers and distributors?

To keep in mind that a cup is a product made to last several years and resist the temptation to develop novelties that are not a real adding to the product itself and may disrupt the inherent sustainability of the menstrual cup. For example, if a woman has a menstrual cup that works well for her, then she can keep it for several years. However, if she buys a new fancy one just to try it, then we disrupt the sustainability effect.

What do you consider to be the greatest benefit from using a period cup?

What do you think is the greatest/most common challenge first time cup user encounter?

From what we can see from the emails we receive, the greatest challenge is the correct insertion and removal process.

If there is one thing you could say to a woman contemplating trying a menstrual cup, what would it be?

It will change your period and you won’t consider using anything else instead. 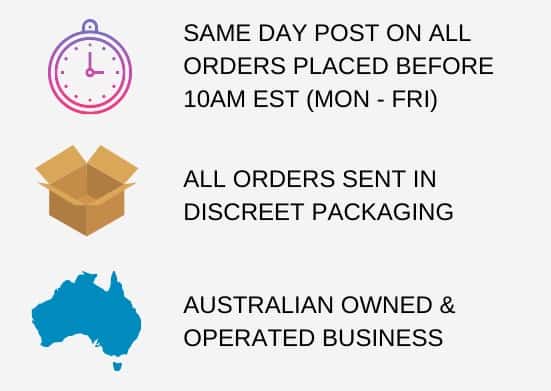 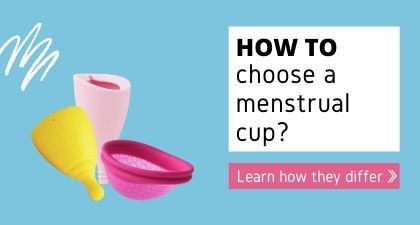